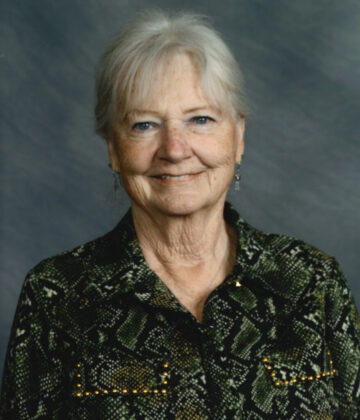 Barbara enjoyed traveling in her younger years, as well as crafting, painting and spending time with her family. She was a very dedicated member of the Immanuel Lutheran Mother’s Club. Barbara was dearly loved and will be greatly missed by all who knew her.

In lieu of flowers memorials may be made in Barbara's name to Immanuel Lutheran Mother's Club.

To order memorial trees or send flowers to the family in memory of Barbara Ann Brown-Bierman, please visit our flower store.