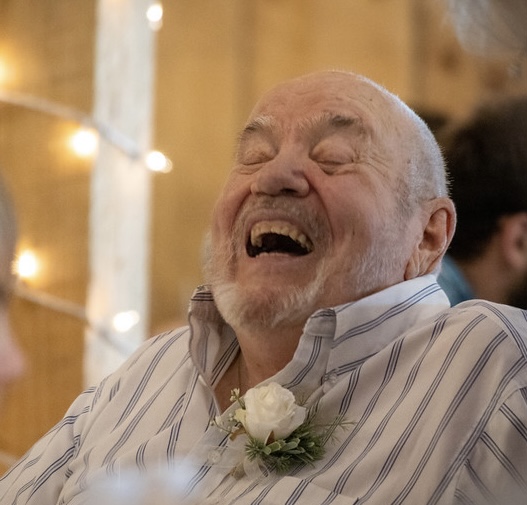 Austin was a loving husband to Roz for 48 years, a wonderful loving and caring provider who was always slow to anger.  He was a devoted father and grandfather.  He was considered a bonus Dad to many of his children's friends. Austin was a sports Dad, coaching for his children and later, watching his grandchildren's games. Austin was fond of his fur baby, his Yorkie-Poo, Charley. Besides riding his motorcycle, Austin had a passion for reading, especially westerns and detective novels. After retirement, Austin played golf and poker.  Being an over the road truck driver for many years, he had the opportunity to see all this beautiful country has to offer, he especially loved the mountains and his favorite was Donner Pass.  Austin was a man of deep faith, always carrying his religion in his heart. Austin was dearly loved and will be greatly missed by all who knew him.

Memorials may be made in Austin's name to Delta Gamma Center for Children with Visual Impairment.