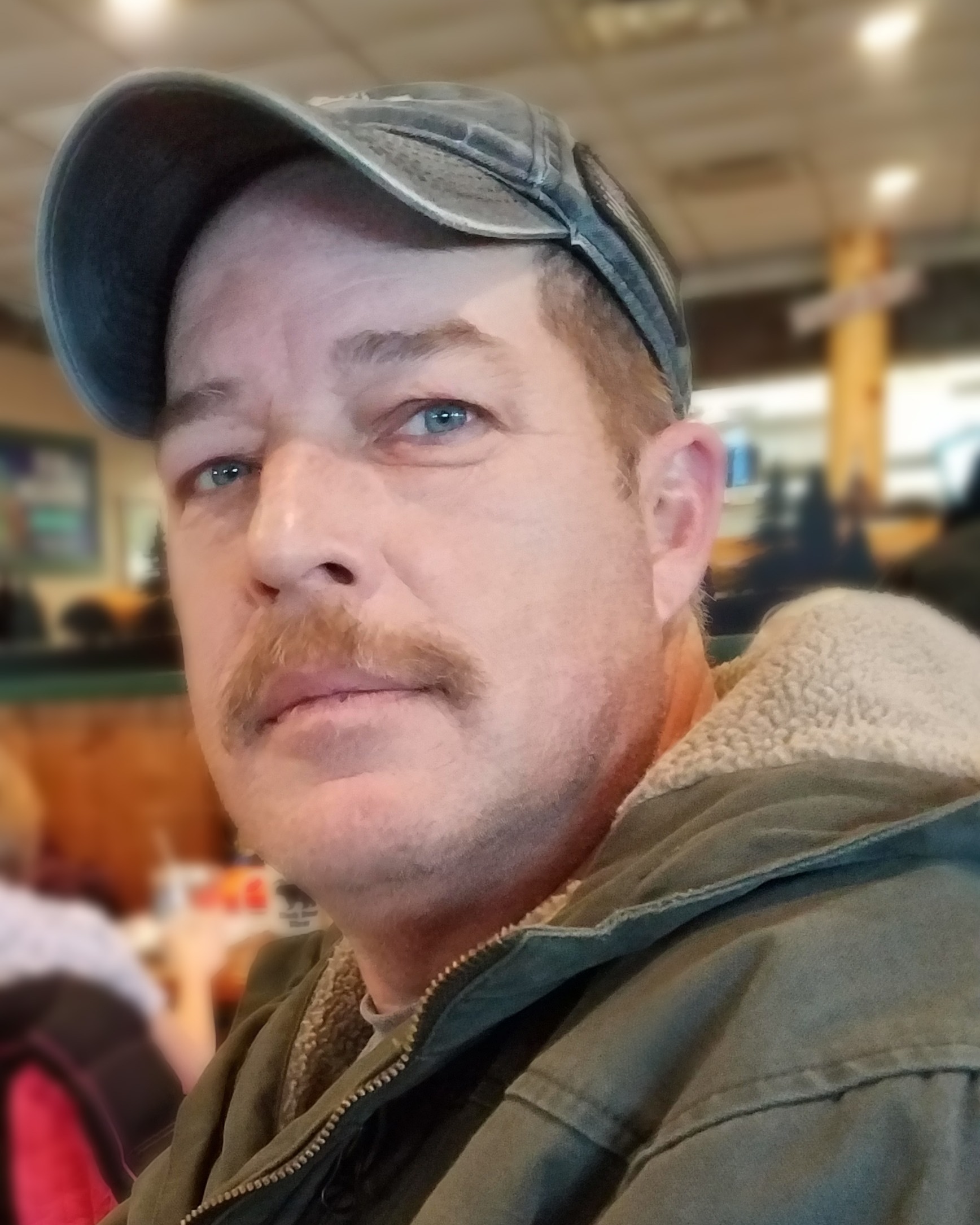 He was preceded in death by his father Anthony (surviving Laura Templer-Zuk) Zuk, his mother Glenda Davis, his daughter Kelsey Zuk and his grandparents Alfred and Lillian Zuk. He is survived by, his sister Pauline Snyder, brother Alfred (Trish), Denise Graddy, Aunt’s Sherry Zuk-Wolfe (John), Rose Zuk, Sheila Zuk-Brown, Uncle Dan Langdon and Uncle Fred Zuk, along with many nephews, nieces and cousins and several family and loved ones.

We are so heartbroken. We have lost one of the best men anyone could ever know. He was a best friend, he was our brother, he was your nephew. Andrew Irl Zuk. He didn’t know the positive affect he had on so many people. He was with us through thick and thin he was the best brother anyone could ever ask for, he was the most honest & selfless person on God’s green earth. He had the kindest heart and never had a bad word to say. His Aunts could usually embarrass him with their raunchy talk as he was always up for a good laugh. He was always on his phone looking at funny videos or pictures and taking pictures while driving for his job. He was always excited to talk about what’s up in the sky with his buddies. Andy was respected by all his peers inside and outside of work.

Coming from a military family he was very Patriotic and loved America. He once wrote the following on his facebook page: ”I had the honor and privilege of driving with ‘ThePeoplesConvoy’ on 3-01-2022 from Cuba Mo to Terre Haute In. It was definitely amazing! I met a lot of great, amazing, wonderful people.”

To order memorial trees or send flowers to the family in memory of Andrew Zuk, please visit our flower store.