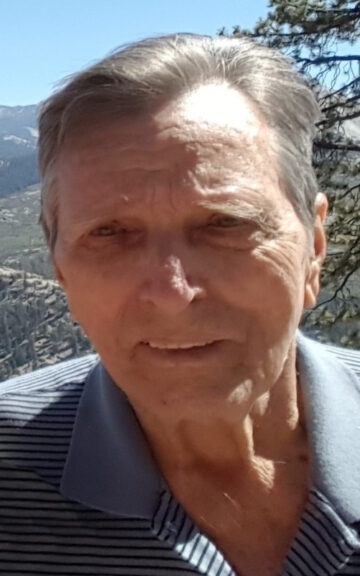 Alvin proudly joined the Army at 17 years old and served as a military policeman in Germany. He grew up fluently speaking German in his large, hard-working, farming family.

Alvin loved to tinker around the house and garage, constantly working on cars. He was a very skilled mechanic and was even asked to work on the General Motors executives’ personal vehicles. He never missed a day of work, earning a certificate for reliability. After retiring from GM, Alvin drove a local school bus.

To Alvin, family was the most important thing in life and he loved them dearly. He enjoyed spending time with his grandkids, from fishing to taking them out for ice cream. Alvin like to spend time hunting, but primarily deer "watching" just to get out in the peace of the woods with his sons. He also enjoyed fishing and went on a trip to Canada with friends.  Alvin had a sweet tooth, and he would sneak cookies in the morning before Mary could catch him.

After his service in the Army, Alvin met his wife Mary through their respective siblings, who were also married. They actively attended church together and were blessed with almost 60 loving years of marriage. Alvin was dearly loved and will be greatly missed by all who knew him.


Memorials may be made in Alvin's name to the Alzheimer’s Association – Greater Missouri Chapter.

Baue Funeral Homes is currently following CDC recommendations regarding mask and social distancing policies.
To order memorial trees or send flowers to the family in memory of Alvin A. Bickmeyer, please visit our flower store.