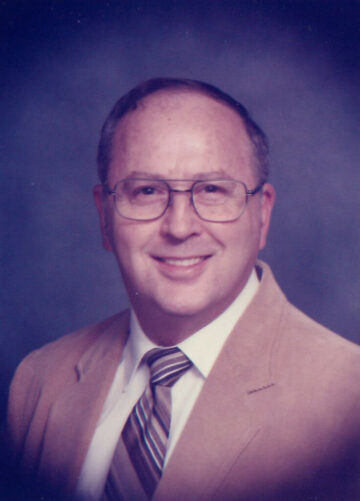 Allen proudly served in the United States Army. He was a Man of God and an active member of Cherokee Village United Methodist Church and a member of First St. Charles United Methodist Church. Allen loved being outside and enjoyed taking his children and family fishing and riding off road dirt bikes. He also enjoyed camping with the family and spent much time at their favorite get away, Cherokee Village, Arkansas where he later lived with his wife Jean. He spent a short time as Aldermen of Cherokee Village before becoming commissioner for planning and zoning at Cherokee Village. Allen was also involved in a model club for remote-control airplanes. He was a huge sports fan, especially of the St. Louis Cardinals and the Arkansas Razorbacks. He also loved racing, and never missed the Indy 500.

Allen was very thoughtful, kind and patient. He took the time to teach and explain. Allen was very detail oriented and good at fixing things and worked on things until he got it the way he wanted it; it became his mission. He believed in quality, and it had to be done right. Allen was dearly loved and will be greatly missed by all who knew him.

To order memorial trees or send flowers to the family in memory of Allen Maxedon, please visit our flower store.