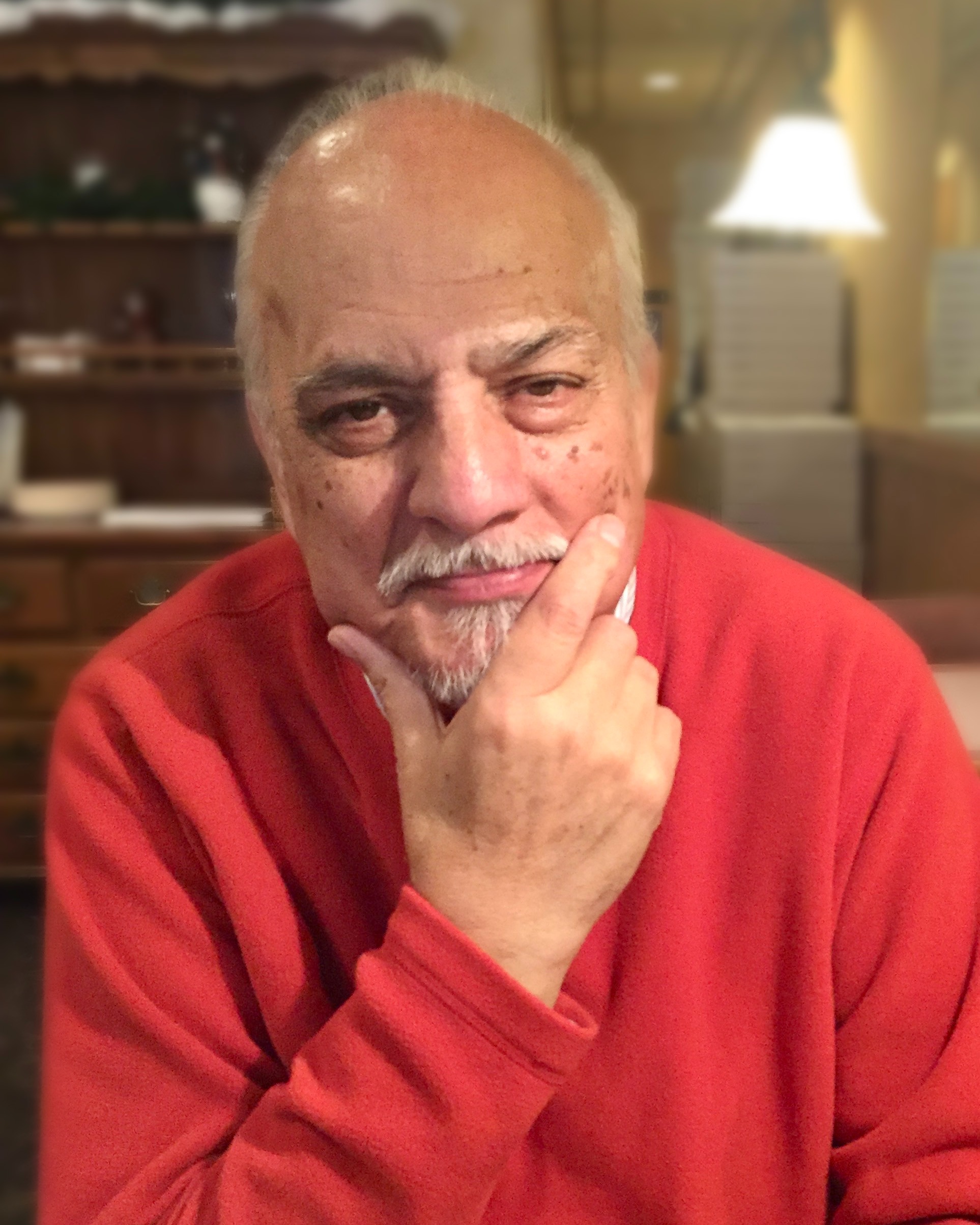 Ali was born in Istanbul Turkey on April 15, 1945, the son of Ali Osman and Taliha Zengil. Ali was a lifelong learner, he loved engineering and technology. He received his mechanical engineering degree from Istanbul Technical University. He then went on to receive an MBA from Uludag University. After graduating from college, he met the love of his life, Esin Zengil. They married on August 4, 1972, and they would raise two children together, Tufan and Meltem.

After his retirement, he moved to the United States with his wife Esin to be close to their children and grandchildren. While in the U.S. he attended St. Charles Community College and received his third degree in computer-aided design. However, his biggest accomplishment was his family. Ali loved nothing more than having his family all gathered around the dinner table together talking, laughing, and enjoying good food. He became a "taxi driver" for his grandkids, making sure they got to school and activities on time. And when they got older he transitioned to helping others by driving for a medical transportation company and being a bus aid for the public school system. His vibrant personality left a mark on the hearts of everyone he worked with.

He is survived by his wife, Esin Zengil. Two wonderful children, Tufan (Kendra) Zengil of O'fallon, MO, and Meltem (Mehmet) Yatan of Chatham, NJ. And he was an amazing Grandfather to three grandchildren, Karter Ali Zengil, Kaylin Talia Zengil, and Deniz Yatan. Ali is also survived by his brother, Selcuk (Sevim) Zengil of Istanbul, Turkey.

In lieu of flowers, memorials may be made in Ali's name to BJC Hospice.

To order memorial trees or send flowers to the family in memory of Ali Zengil, please visit our flower store.