Ralph was a true family man at heart, and he cherished the time spent with his son, daughters, and many loving grandchildren and great-grandchildren. One of his greatest joys was taking his entire family out for dinner. He also had a great love of motorcycles, and over the years, was able to take many road tours on his Harley with his beloved wife Marian. Ralph is remembered with deep love by all of his family, and he will be greatly missed by all who knew him.

Memorial contributions may be made in Ralph's honor to the Alzheimer's Association. 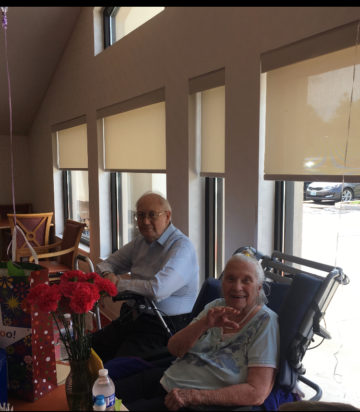