Michael was preceded in death by his parents, Alfred and Patricia Kornberger.

Michael enjoyed a successful career as a mechanic for American Airlines (formerly TWA) for over 35 years and volunteered for Wings of Hope – a nonprofit aviation organization dedicating to saving and changing lives. He was always the most fun-loving guy in the room and his great personality made him a best friend to everyone. Whenever anyone needed help, Michael was there to lend a hand. Maui was his favorite vacation destination and Michael was constantly looking forward to the trips he and his family would take there. Above everything, Michael loved his children and grandchildren and deeply cherished the memories they all made together over the years. He will be dearly missed by all who knew and loved him.

Memorial contributions in Michael’s name may be made to the Creutzfeldt-Jakob Disease Foundation.

I love you Dad. 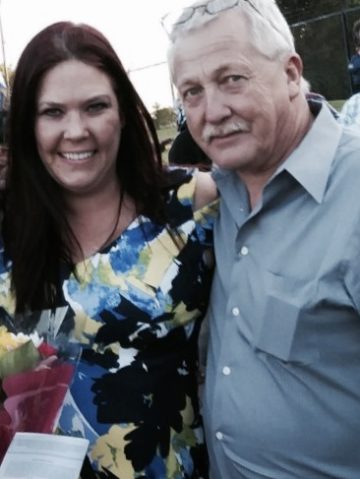