Maralyn was a skillful card player, with 7’s being her best game.  She also enjoyed solving crossword puzzles, and was on bowling league at St. Charles Plaza.  She was dearly loved, and will be missed by all who knew her.

Memorial contributions may be made to Immanuel Lutheran General Fund. 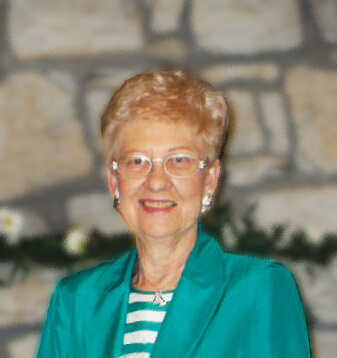 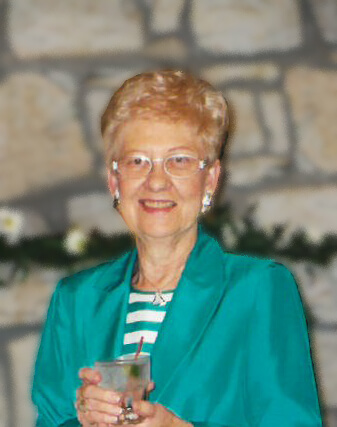 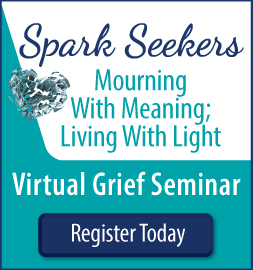 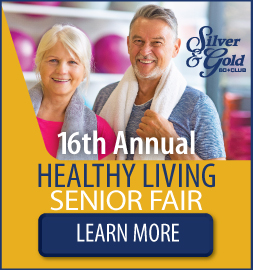