James proudly and honorably served in the United States Army Reserves. He retired from McDonnell Douglas and then he later retired from American Railcar Industries. James graduated from Pittsburg State University in Pittsburg, Kansas. He later served on the St. Charles County Republican Central Committee and was also a former Scout Master for Pack 971, and a proud member of the NRA.

James was dearly loved and will be greatly missed by all who knew him.

Memorials may be made in James' name to Five Acres Animal Shelter. 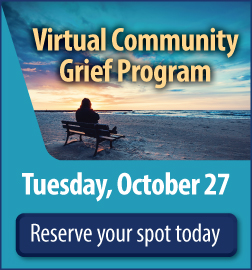