Herbert was also preceded in death by his step-son, Kenneth O'Connor, and granddaughter, Amanda Bryan.

Herbert proudly and honorably served his country in the United States Army Reserves.  He retired from the Teamster’s union, then worked and retired from GE Water Technologies after more than 13 years.  He was a former member of the Lions Club and the Elks Club in O'Fallon, Missouri.

Herbert enjoyed boating and being on the water, and he especially loved spending time with his family at the lake.  After retirement he looked forward to traveling with his wife on road trips to historical sites throughout the United States.  He was dearly loved and will be greatly missed by his family and friends. 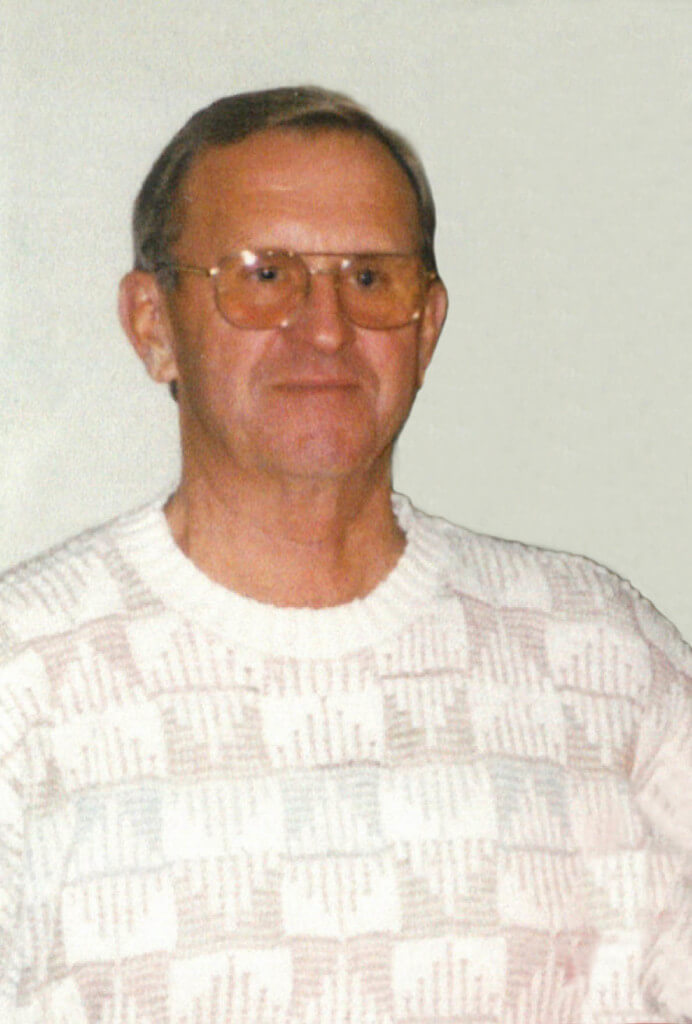 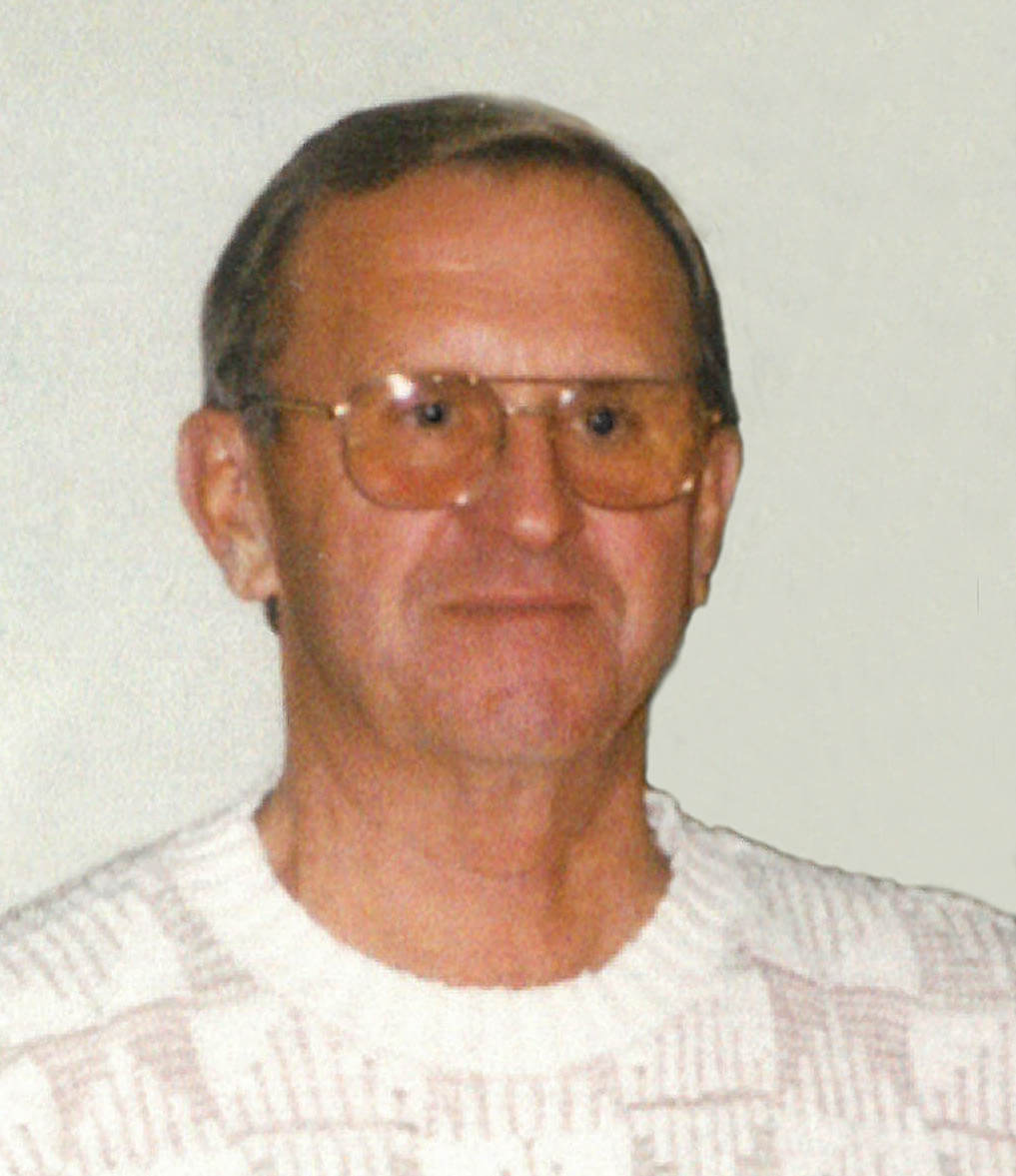