Harold received his Christian baptism on April 10, 1949 at The Methodist Church in Troy, Missouri.  As a prominent scholar, he was selected for the esteemed appointment at the American Legion Missouri Boys State in June 1955.  He attended Troy Buchanan High School where he was voted Senior Class Vice President of 1957.  Harold was also part of a three-generation National Honor Society Member family, and he was very proud to share this with everyone he knew.

Harold loved animals and he had a special way of earning their attention; he carried treats with him. He was fascinated with marine life and built several fish aquariums for his house; it was like a marine expedition of saltwater and freshwater fish. As an avid bird watcher, Harold could be found sitting by his window enjoying the frolics of his feathery friends in the nearby trees.  He also collected Eagle statues to display throughout his home.

Harold’s adventurous side took him to the racetrack where he could feel the excitement crossing the finish line at top speed in the race cars he built himself!  In his spare time, he looked forward to watching Western movies of every type.  He also enjoyed sports, especially baseball and he was a lifelong fan of the St. Louis Cardinals.  He was also a St. Louis Rams fan, but quickly adapted to cheering on the Houston Texans when he moved to Texas.  Harold was dearly loved and will be greatly missed by all who knew him.

In lieu of flowers, memorial contributions may be made in Harold's name to Five Acres Animal Shelter.

Due to the outbreak of COVID-19 all visitations and services will be limited to immediate family. Thank you for your understanding. 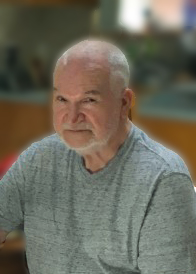 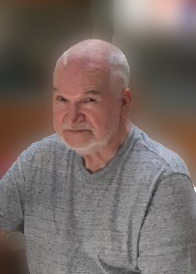