Jerry proudly served in the United States Army. He was a devout member of St. Cletus Catholic Church. Jerry liked to read magazines and watch movies with his family. His family meant everything to him, and he was a supportive husband, father, and grandfather. Jerry was a St. Louis Cardinals fan and never missed a game. He was dearly loved and will be greatly missed by all who knew him.

Memorials may be made in Jerry's name to St. Cletus Catholic Church. 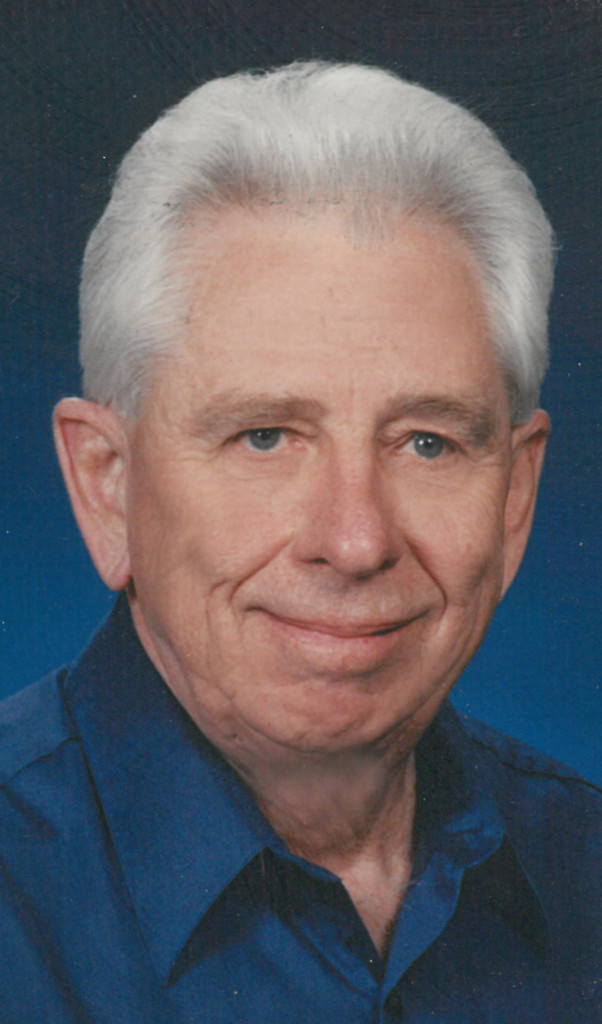 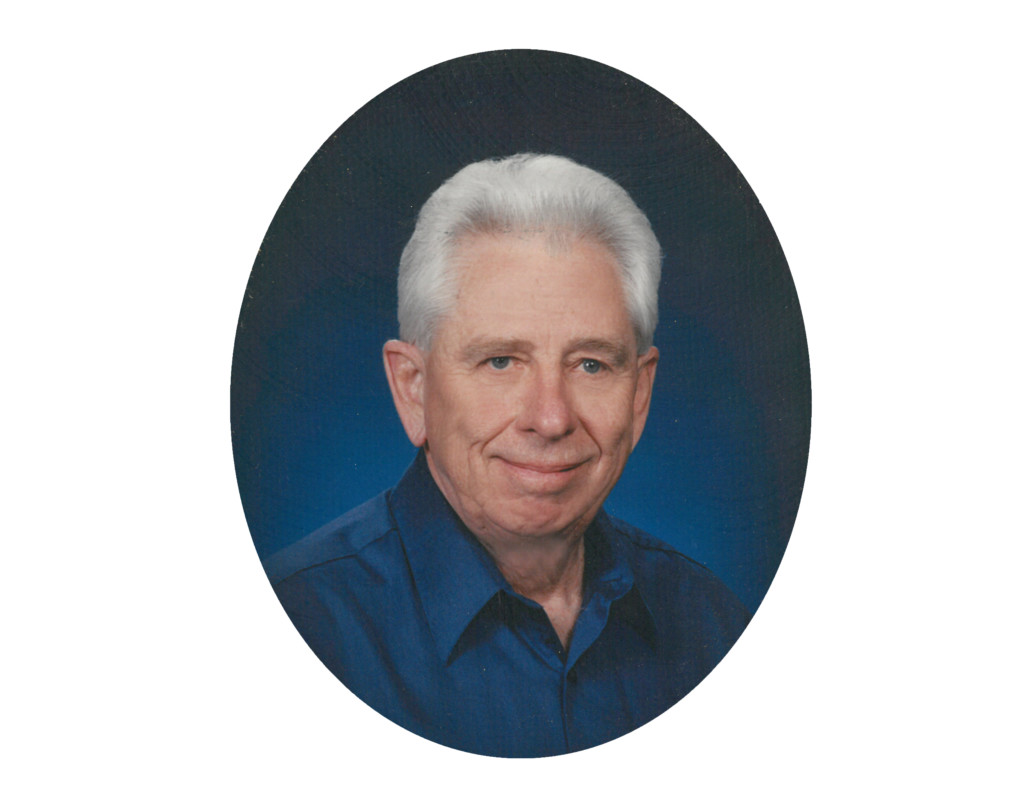