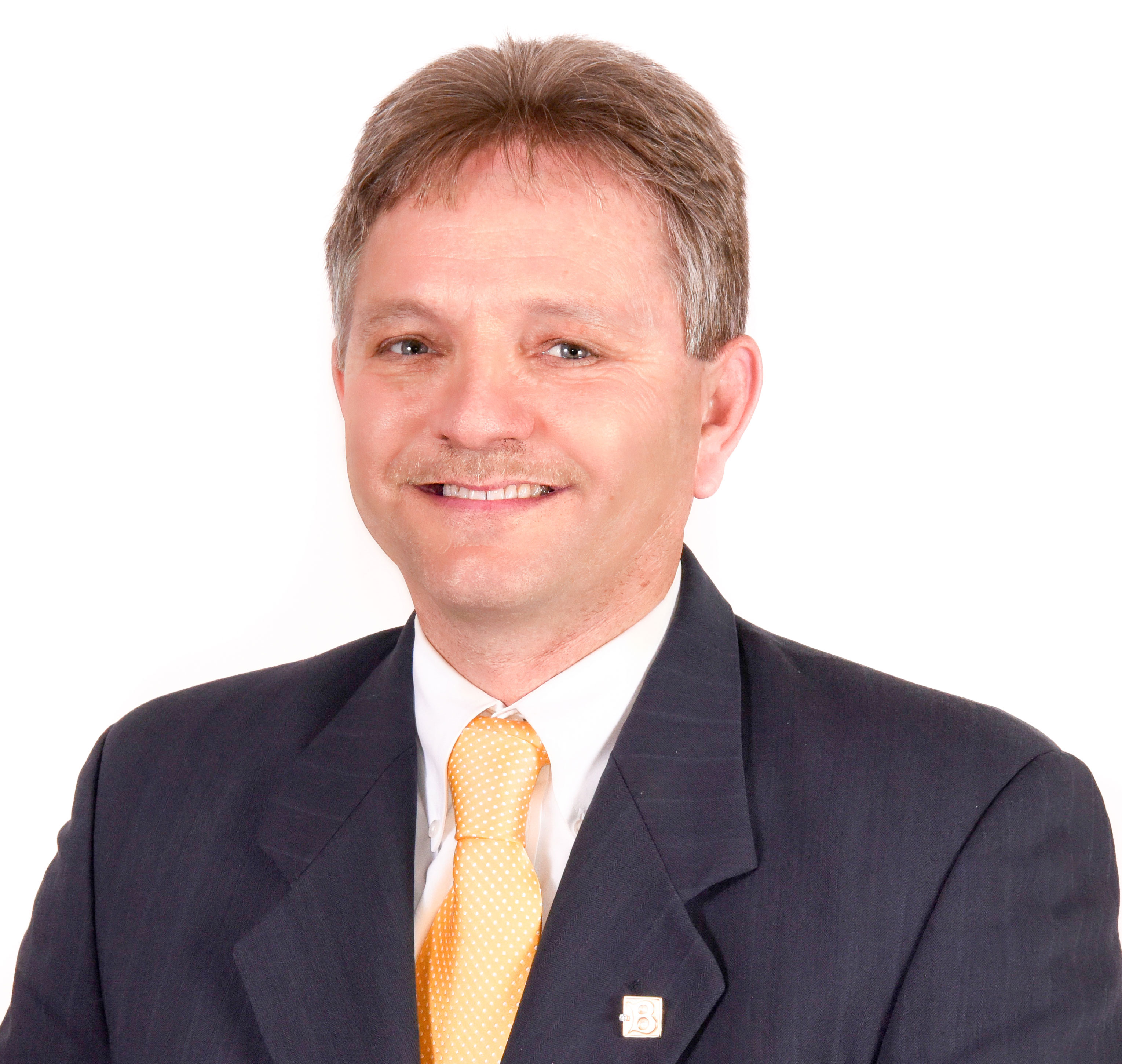 Greg Fuller has been the superintendent of Baue funeral homes and St. Charles Memorial Gardens since November 1998. He has lived in St. Charles since 1970, prior to that he lived in Detroit Michigan. Greg began working at Laurel Hills and Lake Charles cemetery in 1980. In 1986 Greg began working at Bruns Norwalk Vault Company, and after 11 years decided to return to the cemeteries.

As soon as he began at Baue he knew it was where he wanted to be; the compassion Baue has for their families and expectations of perfection made it a perfect fit for him.

Greg has been married to his wife Tracey since 1987 and is the father of three boys; Chad, Dustin, and Zachary. Greg is also a grandfather to three beautiful grandchildren, Joshua, Bentley, and Isabella.

In his spare time, Greg enjoys attending his children and grandchildren’s school events and spending time with his family