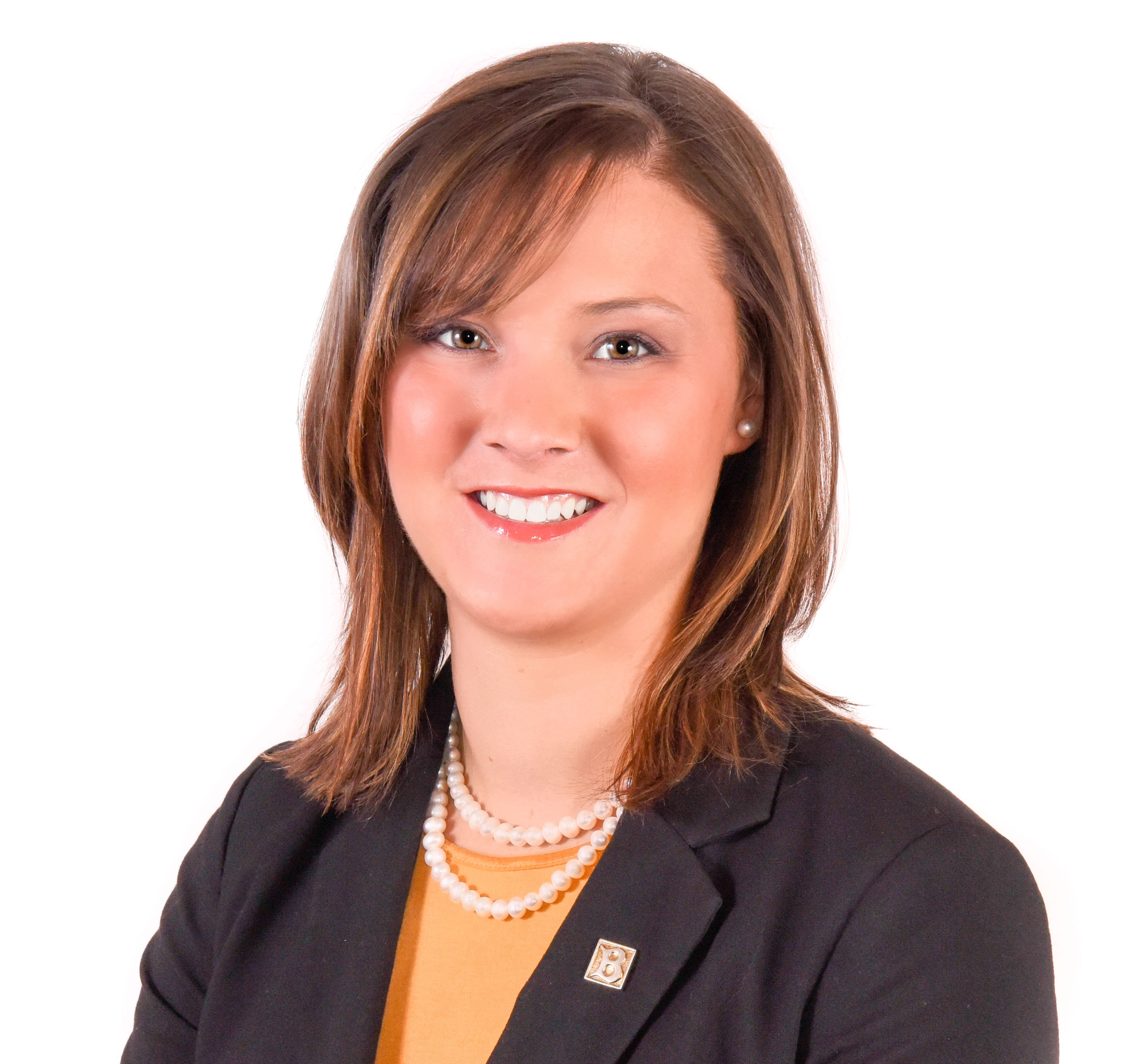 Courtney Molloy has been a licensed Funeral Director at Baue Funeral Homes since 2013. She Grew up in small town Salmon, Idaho and moved to attend Southern Illinois University Carbondale’s Mortuary Science and Funeral Service program.

While in college she met Eli Molloy, a civil engineer in Jerseyville, Illinois, they married in 2014 and made their home in Jerseyville. They do not have any children, yet, but are very proud puppy parents of a four-year-old Australian Sheppard, Cooper. They are members of St. Francis Xavier Catholic Church and enjoy spending time outside running, watching sporting events, namely Eli’s bicycle races, and exploring area parks. They take every opportunity they can to travel and you will often find Courtney with her nose in a book during her down time.

Courtney’s calling to funeral service came with the sudden death of her younger brother when she was 17. She began learning all aspects of the funeral service business as a junior in high school and continued to seek opportunities to learn wherever and whenever she could. As a funeral director, she sees her career as a ministry and opportunity to comfort, provide guidance and peace of mind to families at a very difficult time.