We believe in our country, our freedom, veterans and all who have sacrificed to make our nation what it is today. Below is a brief history of National Flag Day.

Flag Day is a celebrated holiday observed on June 14th of each year. The holiday first originated in Fredonia, Wisconsin by a schoolteacher named BJ Cigrand in 1885. The celebration was to celebrate the 108th anniversary of the official adoption of The Stars and Stripes.

In 1889 a man by the name of George Balch, a kindergarten teacher in New York City, planned a day full of ceremonies for the children at his school with the idea in mind to pay tribute to the United States flag. Soon after, the Pennsylvania Society of Colonia Dames of America requested that all citizens of Philadelphia display a flag on June 14th.

On June, 14, 1893, under the direction of the then Superintendent of Public Schools of Philadelphia, Dr. Edward Brooks, Flag Day exercises were performed in Independence Square by school children. School children were assembled in Independence Square where each were given a small flag and sang patriotic songs. The idea of flag day soon spread across the growing nation. After six decades of state and local celebrations, President Truman signed an Act of Congress designating June 14th of each year as National Flag Day.

Remember to honor the flag and all it stands for today and everyday. 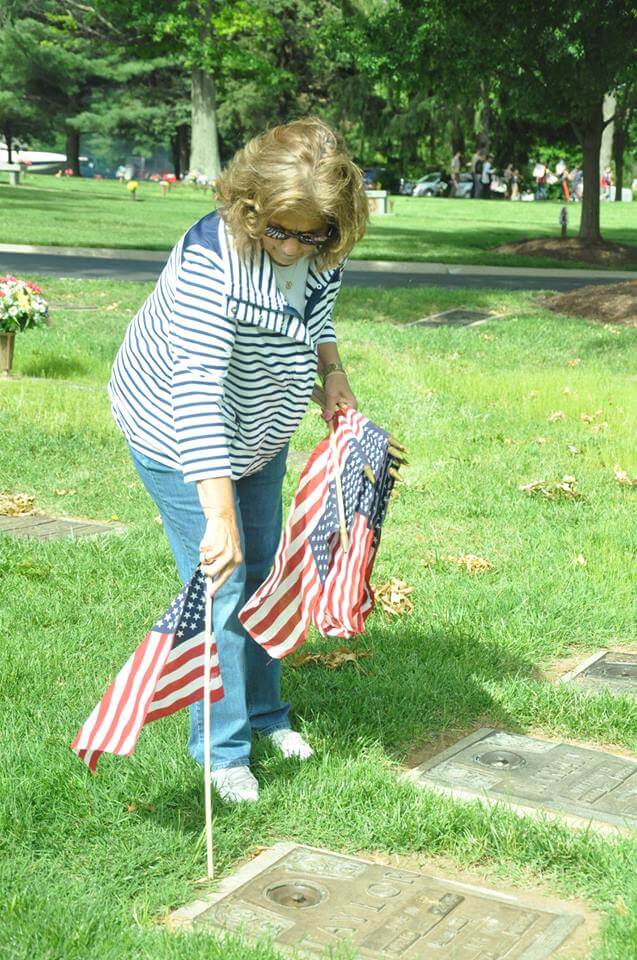 Learn How To Fly the Flag